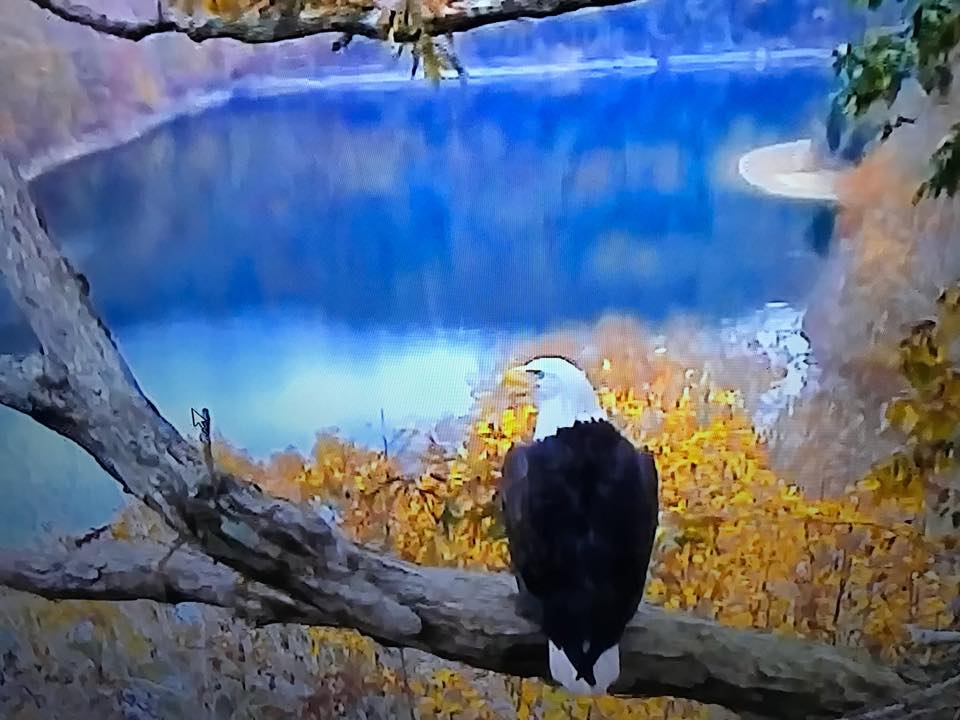 The Dale Hollow Lake Marina Operator’s Association in cooperation with Twin Lakes TV, the U.S. Army Corps of Engineers, and the Friends of Dale Hollow Lake entered into a cooperative agreement to bring the Dale Hollow Lake Eagle Camera to a reality.  This project was conceived during a lake-wide meeting of the Dale Hollow Lake Marina Association in early 2014.  The camera was installed by one of this project’s strongest supporters, Twin Lakes TV and until April 2020 was used to provide 24/7 Live Video feeds from a nest that has produced over 12 baby eagles in the past six years. In April 2020, the tree holding the nest and camera set-up, fell over as a result of storm activity. The eagles, fondly named Obey and River, then set out to make a new nest. The new nest has been located and a camera was set up in summer of 2021. The live stream can be found here! Like the Dale Hollow Eagle Cam Facebook for updates and highlights.

A Dale Hollow Lake American Bald Eagle Web-Site has been produced where interested viewers can watch the various stages of the eagle’s life such as nest building, egg laying, egg hatching, and eagle fledging. This project is a cooperative, non-profit educational opportunity for the Upper Cumberland and Dale Hollow Lake Region.